How Many Americans ACTUALLY Floss?

How Many Americans ACTUALLY Floss?

Life can move quickly and for many Americans flossing isn’t necessarily a top of the line priority, even if it should be. According to a recent study led by Duong T. Nguyen, it is scientifically possible to categorize Americans into three categories: Those that floss daily, the ones that never floss and those that inconsistently floss. 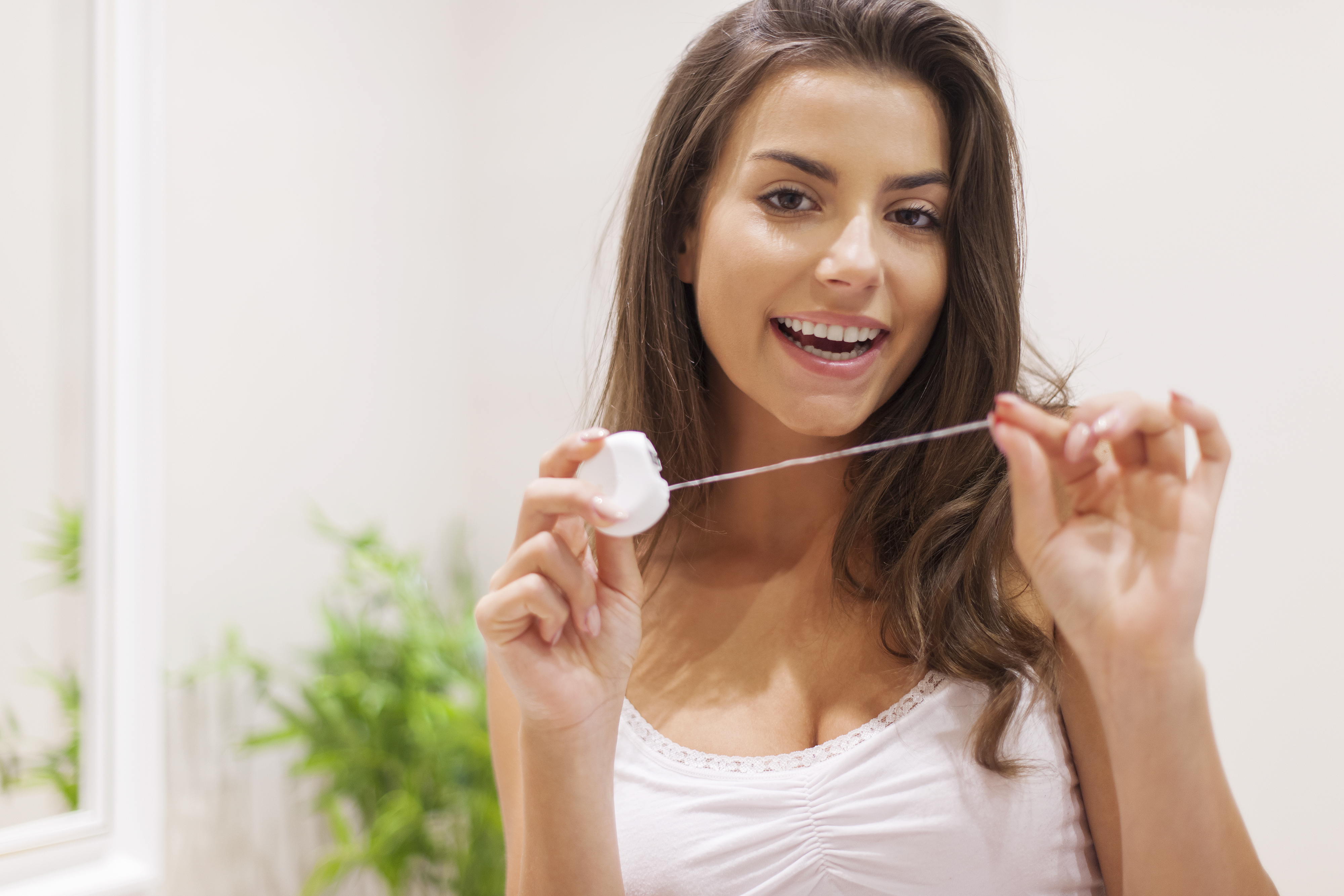 Flossing By The Numbers

Duong T. Nguyen, a medical epidemiologist, developed the concept for his study while rummaging through his house looking for floss. As he searched for floss, he kept wondering just how many people ACTUALLY floss. With a bit of research, Nguyen discovered that no rigorous or official studies had been made on the subject. He then took it upon himself to create a scientifically valid analysis.

The first nationally representative analysis that would help Nguyen determine the exact percentage of people flossing revealed astonishing results. The study included all 3 categories previously mentioned, the ones that floss daily, the ones that never floss and those that are inconsistent with their flossing routine.

Nguyen and his colleagues parsed their study totals by age, sex, race and a ratio of family income and poverty level.

Among the findings they discovered the following:

• Males (39 percent) were more like to report never flossing than females (27 percent).

If properly done, flossing removes all food particles that tend to stick to teeth and create bacteria. Usually, if left untreated or uncared for, this bacteria can create inflammation and many times gum disease. Over time, the bacteria creates ‘colonies’ which are commonly known as plaque. The bacteria hardens into tartar and wear away at the gums and bone, eventually causing tooth loss, which is never a good thing. 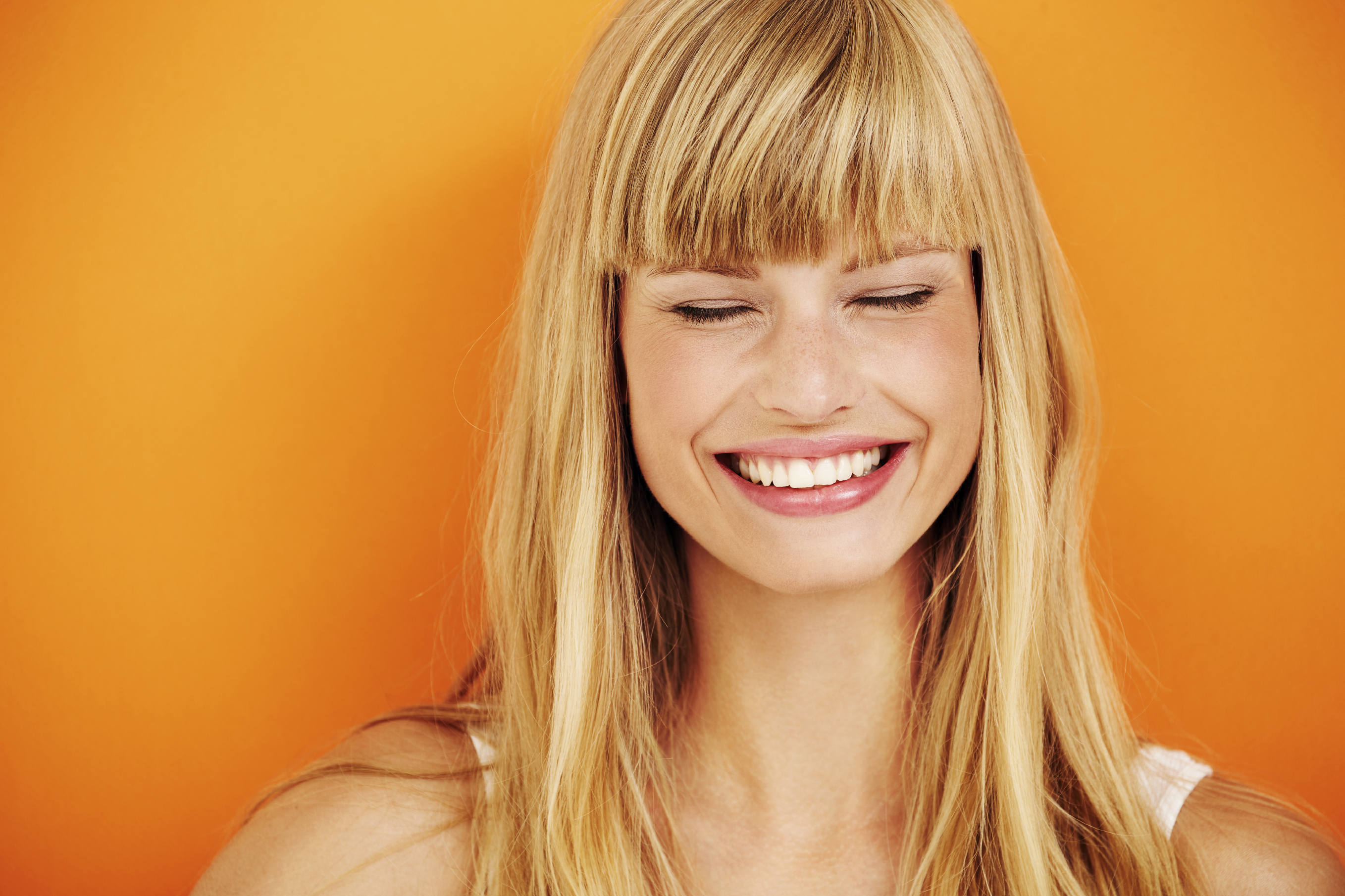 The Need for Education on Flossing

Although the results ended up being higher than originally expected, professionals believe there is still room for improvement. Most dentists would guess that the percentage of daily flossers is less than what the results stated, maybe as low as 10%, which is what made this study so unique and informative. This estimated percentage only states that there is a need for more conversation on flossing. If it wasn’t for Nguyen’s study, the topic wouldn’t have been looked at to this extent. Many dentists are excited to have a study to refer to and look at flossing in a different light, something to base their theories from.

As Nguyen presented his findings on May 2, 2016, he stated “Something as simple as flossing is, to a lot of people, a bane,” he says. “They don’t want to do it. Yet, in the long run, it can be so beneficial – it can prevent tooth loss and everything that comes with it.”